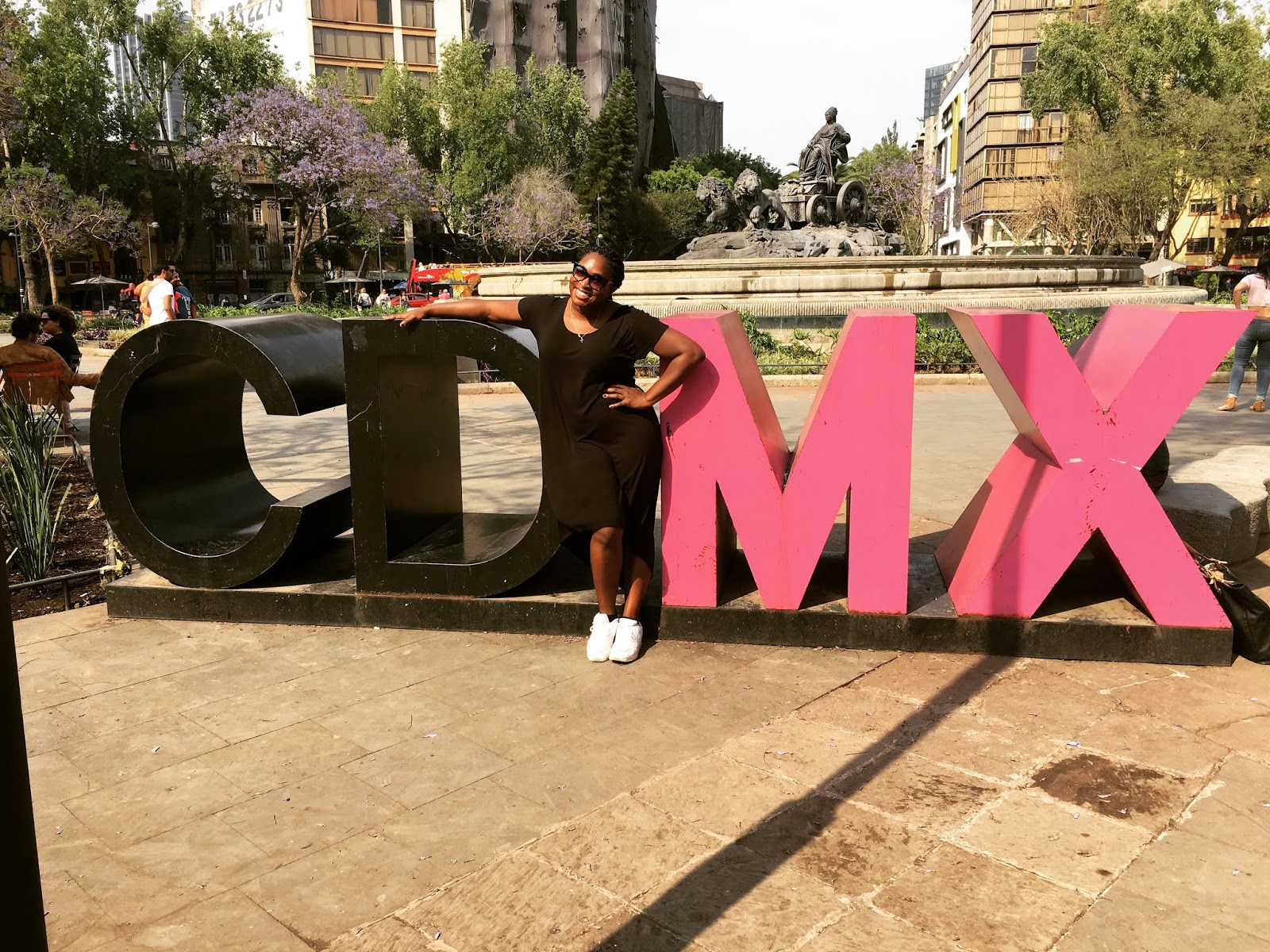 Posted up in Mexico City AKA Ciudad de México (CDMX)

Back in March, my sister-friend and I went to Mexico City. Well, more like, she was in Mexico for her birthday week and was like, "Meet me there?!" And because I feel like this new phase of my life in my Lemonade moment, where I'm making positive permanent changes and embracing adventure, I said, "HECK YES." However, I was concerned about how being vegan AND gluten-free would impact my trip. And to my surprise, it didn't! Mexico City is vegan and gluten-free friendly—as much as it can be, HA. I went on a vegan food tour with some locals, and on my own, I discovered a restaurant or two that may or may not be the main reason I am making another trip to Mexico City this summer. 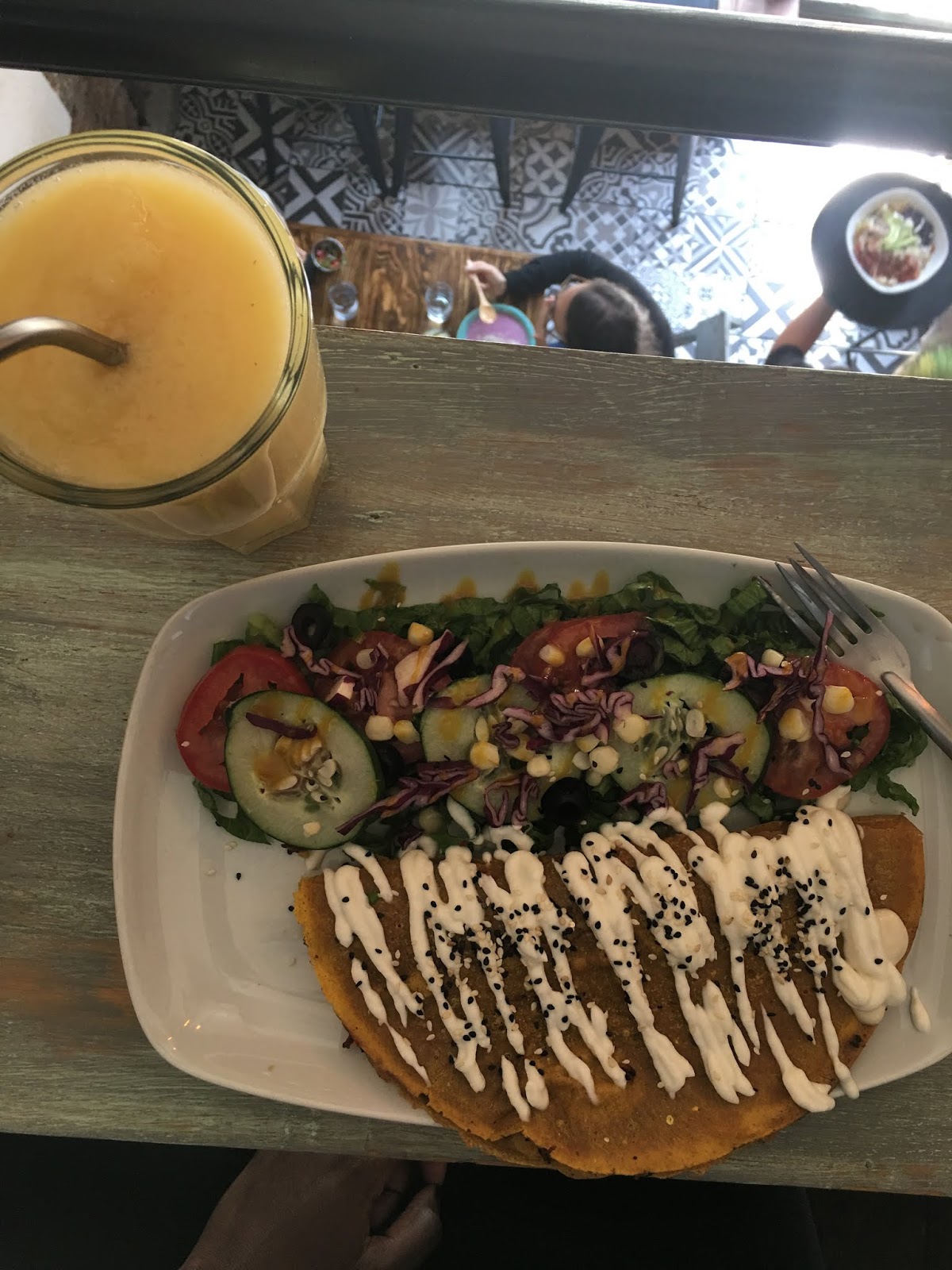 I love, looooove this place. The people that work in this restaurant speak English, which was so helpful for my toddler level Spanish. I was only in Mexico City for three days, but I ate there two days out of the three. Everything is plant-based and DELICIOUS. There is also gluten-free options. Above is a picture of my breakfast. It's a vegan omelette made with flaxseed that was so good and tasted better than any regular egg omelette that I've ever had. Straight-up cooking sorcery. Their entire menu is amazing and I will be eating my way through it on my next trip to Mexico City. 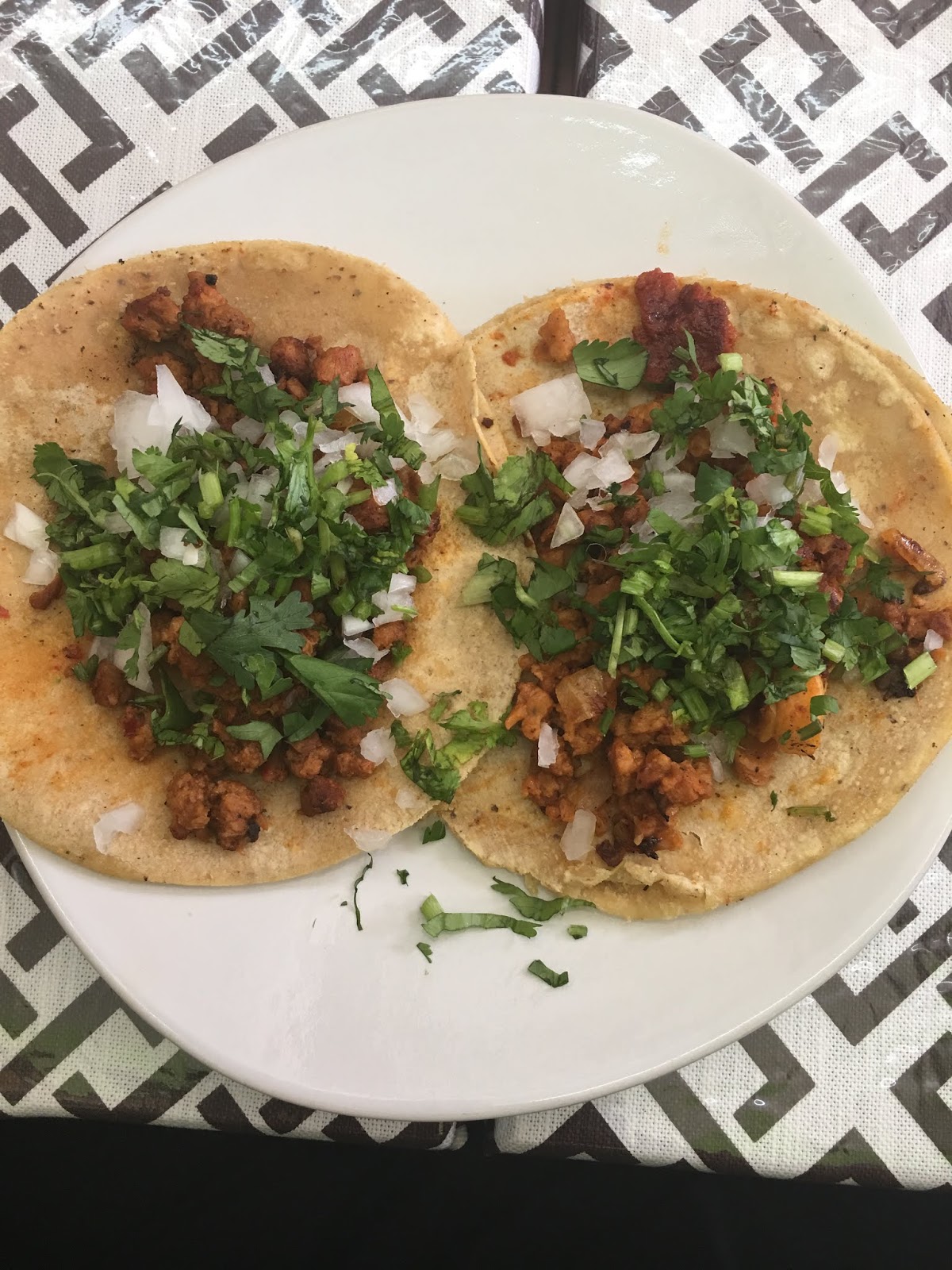 Pictured above are two different "meat" tacos. One is soy chorizo and the other is another "meat" I can't remember (whoops!). What is so special about this place is that it is very much so an authentic mom/pop-esque taco spot. The tacos tasted like real meat. It was scary. I went here on a vegan food tour and the tour guides told me that after their first time there, they had to go watch the cooks make the food to make sure they really weren't cooking meat. Ha!